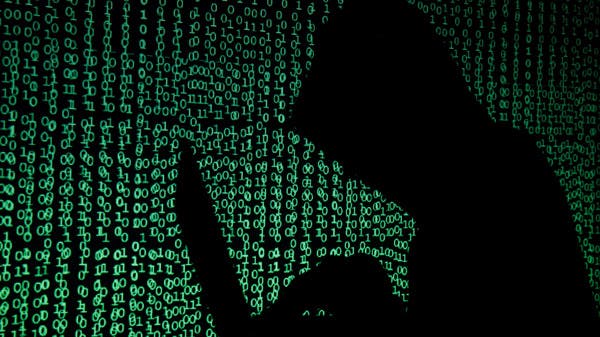 
Biden administration officials have completed an intelligence review of alleged Russian misdeeds such as election interference and the SolarWinds hack, setting the stage for the U.S to announce retaliatory actions soon, according to three people familiar with the matter.

Possible moves could involve sanctions and the expulsion of Russian intelligence officers in the U.S. under diplomatic cover, said the people, who asked not to be identified discussing private deliberations. Senior officials were expected to meet Wednesday to discuss what steps to take.

One person familiar with the deliberations said the U.S. response would likely comprise several elements. That would include sanctions singling out people close to Russian President Vladimir Putin as well as agencies linked to election interference.

The actions will be the outcome of the review President Joe Biden ordered on his first full day in office into four areas: Interference in the U.S. election, reports of Russian bounties on U.S. soldiers in Afghanistan, the SolarWinds attack and the poisoning of Russian opposition leader Alexey Navalny.

The administration announced sanctions against Russian officials over Navalny last month but had so far held off on action in the other three areas.

The decision on what to do could be the biggest foreign policy test of the early Biden presidency. But the tone of the U.S.-Russia relationship was already set when the president, in an interview with ABC News last month, nodded in agreement when asked if he thought Putin was a “killer. Biden also warned that Putin “will pay a price for alleged election meddling.

Biden’s approach to Russia marks a break with that of his predecessor, Donald Trump. While the U.S. escalated sanctions on Russia and expelled diplomats during Trump’s tenure, the president was loathe to personally criticize Putin and said more focus should be placed on China as a threat to U.S. national security.

Biden and his top aides will now have to weigh how hard to punish Russia while also seeking its help on priorities such as rejoining the Iran nuclear accord, restarting arms control talks and combating climate change.

In addition to sanctioning specific individuals, there could also be expulsions of diplomats as well as private talks with Russia laying out further actions the U.S. would be prepared to take. Those moves would be aimed at establishing effective deterrence against future cyber attacks such as the one that compromised popular software made by the Texas-based firm SolarWinds Corp. and infiltrated government agencies as well as private companies.

Russia has repeatedly rejected accusations that it meddles in elections, poisons its critics or offered to pay bounties for the killing of American troops.

The White House and State Department declined to comment on Wednesday. When White House spokeswoman Jen Psaki announced the review on Jan. 21, she said it was meant “to hold Russia to account for its reckless and adversarial actions.

Despite the rising tensions between the two former Cold War rivals, Putin is set to join Biden’s climate change summit later this month.

White House says US will respond to Russia’s Solar Winds hack ‘in weeks, not months’

US agencies hacked in global cyberspying campaign that lasted months

The US Senate Foreign Relations Committee advanced a bill on Wednesday to deliver aid to Ukraine in its struggle with Russia and pressure...
Read more
Al Arabia

US, Iran ‘not near’ conclusion of talks over nuclear deal: Official

Washington and Tehran are “not near” the conclusion of talks over a new nuclear deal and the outcome is still uncertain, a senior...
Read more
Al Arabia

Turkey to resume flights from UK, Denmark amid surge in COVID-19 cases