Britney Spears slams documentaries about her as ‘hypocritical’ 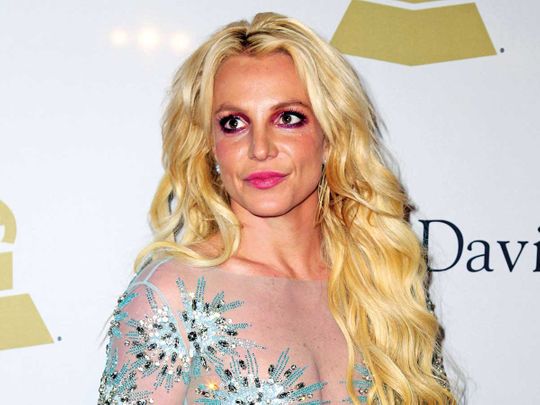 Singer Britney Spears has again called out unauthorised documentaries made about her, saying they are hypocritical.

In an Instagram post, the ‘Toxic’ singer didn’t mention names or film titles, but her message comes days after the streaming of BBC’s documentary ‘The Battle For Britney: Fans, Cash And A Conservatorship’, which released in the UK on May 1.

“2021 is definitely way better than 2020 but I never knew it was gonna be like THIS!!!!” Spears wrote alongside a video of herself dancing. “So many documentaries about me this year with other people’s takes on my life … what can I say … I’m deeply flattered !!!! These documentaries are so hypocritical … they criticize the media and then do the same thing?????”

The 39-year-old pop star earlier addressed the movie produced by the New York Times, ‘Framing Britney Spears’, saying it made her cry for two weeks. The documentary chronicled Spears’ troubled personal life and delved into the court-ordered conservatorship that has seen her father Jamie Spears control her assets and finances for over a decade.

Spears, in her newest post, claimed that despite the ups and downs in her life she has had more good times than bad.

“I don’t know y’all but I’m thrilled to remind you all that although I’ve had some pretty tough times in my life … I’ve had waaaayyyy more amazing times in my life and unfortunately my friends … I think the world is more interested in the negative,” she wrote. “I mean … isn’t this supposed to be a business and society about THE FUTURE ???? Why highlight the most negative and traumatizing times in my life from forever ago ???? I mean DAMN … on a lighter note … this is a video of me dancing.”

The singer is a keen social media user, often posting pictures with her boyfriend Sam Asghari, inspirational quotes and fun-filled videos of her dancing at home.

After breaking out with the 1999 album ‘…Baby One More Time’, Spears gained global fame and became a household name. However, she faced struggles in the public eye, including a much-talked-about break-up with singer Justin Timberlake, a divorce from Kevin Federline and stints in rehab and a psychiatric ward.

In the recent past, Spears has been locked in a legal battle to be freed from her conservatorship.