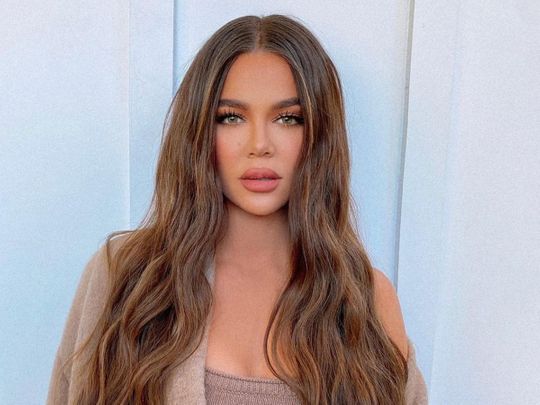 Khloe Kardashian has written an emotional note addressing an unedited picture of her that was released without her permission earlier this week.

The reality TV star opened up about the constant body shaming she has received over the years, and even posted unedited videos of her body to make a point.

“Hey guys, this is me and my body unretouched and unfiltered,” Kardashian, 36, wrote on Instagram along with two video clips. “The photo that was posted this week was beautiful. But as someone who has struggled with body image her whole life, when someone takes a photo of you that isn’t flattering in bad lighting or doesn’t capture your body the way it is after working to hard to get it to this point — and then shares it to the world — you should have every right to ask for it not to be shared — no matter who you are.”

In her note, the mother of one shared that the “constant ridicule and judgement” has been “too much to bear”.

“‘Khloé is the fat sister.’ ‘Khloé is the ugly sister.’ ‘Her dad must not be her real dad because she looks so different.’ ‘The only way she could have lost that weight must have been from surgery,’” she wrote as examples of what she has heard.

Kardashian is one of many siblings in the Kardashian-Jenner family — the most well-known of them being sisters Kim and Kourtney, and half sisters Kendall and Kylie.

“I have realised that we cannot continue to live life trying to fit into the perfect mold of what others have set for us,” Kardashian said. “Just do you and make sure your heart is happy.”

The picture that was released showed the celebrity in a bikini looking natural and unedited, and her staff are working to take down the image from various sites.

“The colour edited photo was taken of Khloe during a private family gathering and posted to social media without permission by mistake by an assistant,” Tracy Romulus, chief marketing officer for KKW Brands, reportedly told Page Six. “Khloe looks beautiful but it is within the right of the copyright owner to not want an image not intended to be published taken down.”